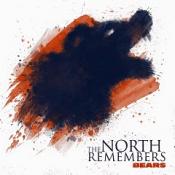 Bears are signing guard Cody Whitehair to a 5-year, $52.5 million extension that includes $27.5 million guaranteed, per sources. The deal, negotiated by Jeff Nalley and Graylan Crain, gives Whitehair the second-largest guarantee for a guard extension in NFL history.

Glad this is getting done now, before the season.

They also traded down in the 2nd round for him TWICE. #Bears https://t.co/fCl4BhEyP7 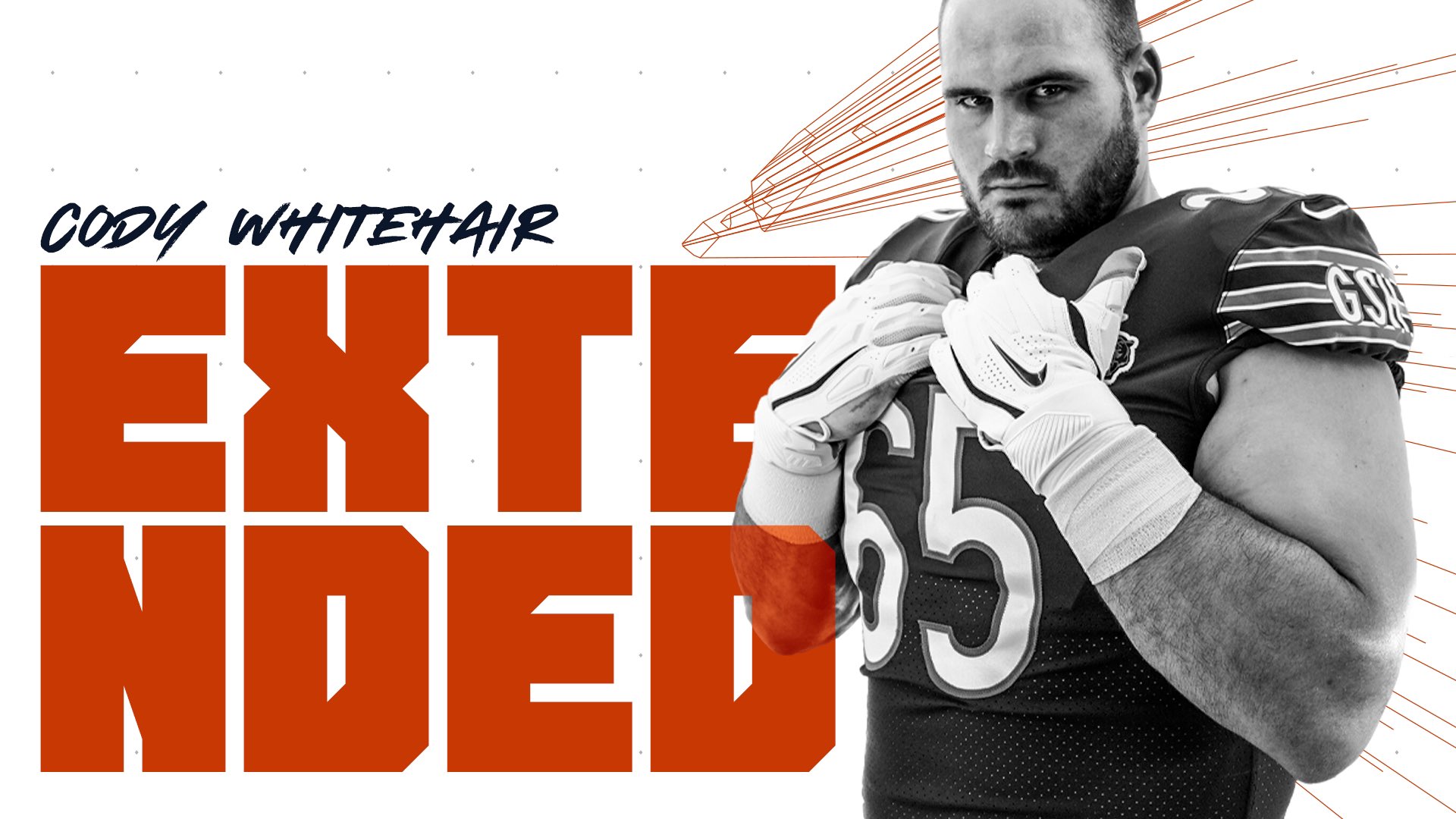 You just wait till next year!

2020 is the year the Bears put it all together!

Where does this leave us in the Cap?  I'm glad they got Cody taken care of but I'm curious big picture moving forward.......

Still no details on contract and impact on cap?

Still no details on contract and impact on cap?

According to ESPN’s Adam Schefter, Whitehair signed a 5-year extension worth $52.5 million with $27.5 million guaranteed at signing.

The deal goes down as the second-richest guaranteed sum to a guard in NFL history.

Whitehair, 27, came to the Bears out of Kansas State courtesy of a second-round selection in the 2016 NFL Draft. He has been as solid and dependable a starter as any team could ask for since entering the pros.

Whitehair is not only dependable in terms of health, but he’s a true team guy. Whitehair has been asked to switch positions a couple of times, going between guard and center, and hasn’t batted an eye. He’s always been willing to do what is asked of him — and he’s played well, regardless.

The Bears worked to clear up some cap space over the last month by moving around some cash in other deals, most recently with fellow offensive lineman Charles Leno. The Bears restructured Leno’s deal and cleared an additional $5.6 million in cap room.

Both Whitehair and Leno are prime examples of two key aspects within the Bears’ organization: A team-first mentality and the commitment to protect and build around franchise quarterback Mitchell Trubisky.

While last year was about additions to the team, this year appears to be more about keeping important players around for years to come. Whitehair, Leno and Bobby Massie are locked down for multiple seasons now and the Bears are in good shape up front.

From here on out, it will be about extending guys like Eddie Jackson, Tarik Cohen among others. Pace has historically been able to work his magic when it comes to getting deals done, and Bears fans should be excited about the future of this franchise.

This was the closest thing I could find to a negative article on the extension. Leads me to believe that overall it was a good deal and is not considered to be a huge risk of screwing up our cap.

Looks like a pretty team friendly contract. Not a lot of dead cap at the end if things head toward needing to cut him.